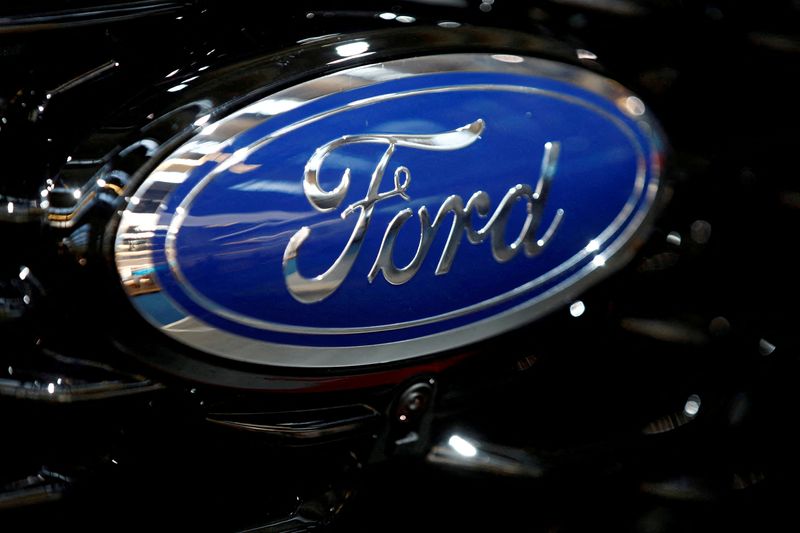 JOHANNESBURG (Reuters) -The Africa head of Ford Motor Co said the South African government must deliver policy certainty on electric vehicles (EVs) within six months to save its automotive industry. Three quarters of cars produced by South Africa's auto industry, which accounts for 5% of gross domestic product and more than 100,000 jobs, are exported, mostly to Europe. But with Britain planning to ban sales of new petrol and diesel cars from 2030 and the European Union in 2035, the local industry risks losing thousands of jobs and billions in revenue in the absence of a government plan for EVs.