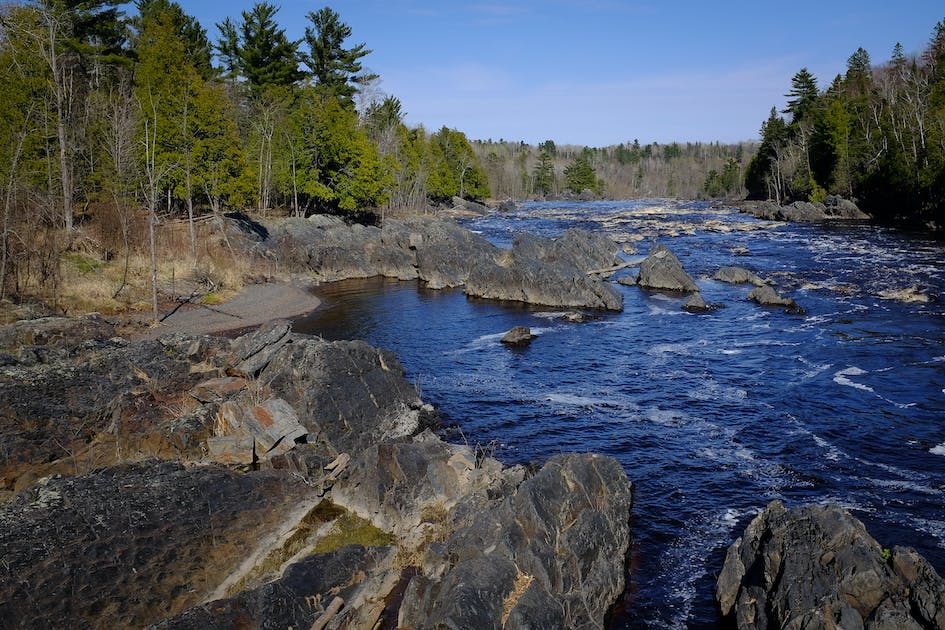 What kind of environment are we leaving for our kids? 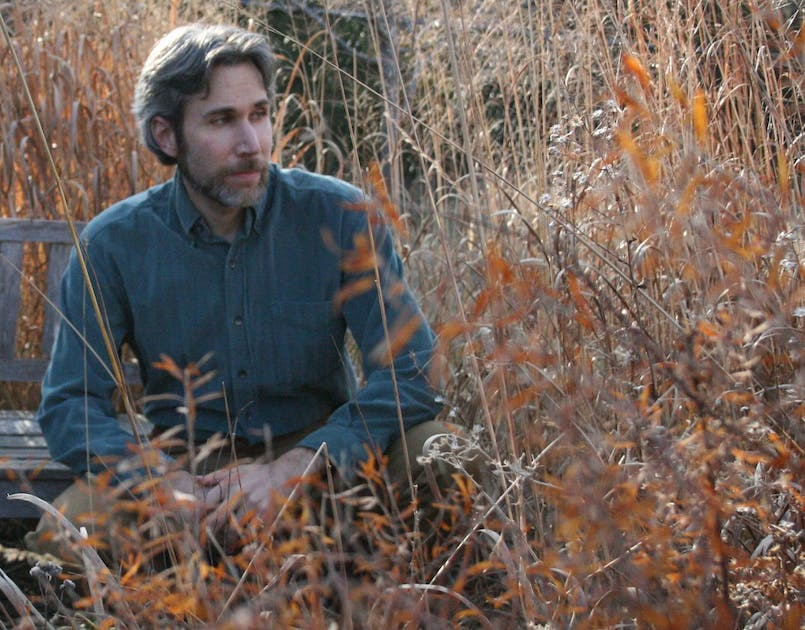 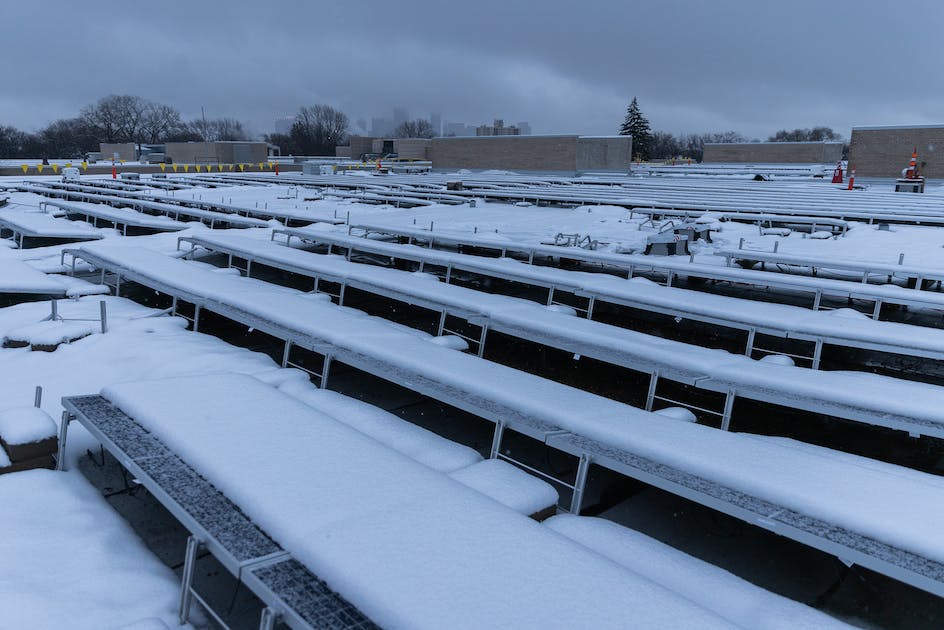 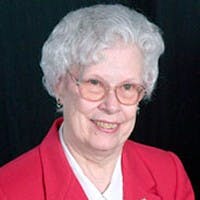 Weber, Marcia A. On November 16, 2022, Marcia A. Weber (age 93) went to her heavenly home. Marcia was born on August 29, 1929, in Omaha, Nebraska, to DeWitt C. Weber and Elmina G. Weber. Both of her parents predeceased her, as did her brother, DeWitt C. Weber, Jr., who died at age 11 from polio. Marcia was only five years old at the time of his death; Marcia mourned the loss of her brother during her entire life. While Marcia’s father was an only child, her mother had 11 siblings. All of Marcia’s aunts and uncles and their children (her cousins) also predeceased her. Marcia never married and did not have any children. Marcia attended Omaha North High School in Omaha, Nebraska, where she participated in Choir, Senior Glee Club, and the Red Cross Honor Group. By the time Marcia was twenty years old, she was employed by Prudential Insurance in Omaha as a secretary. In the late 1960s, Marcia was offered a promotion with Prudential on the condition that she would move to Prudential’s Minneapolis home office. Marcia bravely took the steps to leave the only home she had known and moved to Minneapolis. She brought her mother with her; her father remained in Omaha due to his illness. Marcia was very proud of her position at Prudential and frequently spoke of her conscientiousness in completing her work. When Marcia and her mother moved to Minneapolis, they met Charles (Buzz) and Mary Jo Griffin, who became family to Marcia and her mother. Marcia and her mother spent most holidays with the Griffin family. Marcia and her mother loved to travel. Although both of her parents were Nebraska natives, both of her grandparents on her mother’s side and one grandparent on her father’s side had immigrated from Sweden. Marcia was proud of her Swedish heritage and she and her mother made several trips to Sweden. They also traveled to Hawaii and other European countries. Marcia made several trips in groups with Transform Minnesota, formerly known as GMAE and Grace Church. Marcia was a faithful volunteer for many years at Methodist Hospital and Grace Church. She was also a skilled bowler and had the trophies to show for her league bowling triumphs. Marcia was one of the first to move into Valley View Cooperative of Eden Prairie in October 1999. She enjoyed the community activities and found many friends at her new cooperative home. Her previous bowling skills became evident as she participated in WII bowling at Valley View Cooperative. One of Marcia’s favorite activities was completing puzzles. She was often found in the Coop’s library completing puzzles; a puzzle was frequently in process in her home. She worked on them with friends, caregivers, and other visitors until close to her death. A service celebrating Marcia’s life will be held on Wednesday, December 14, 2022, at 2:00 p.m. at the Eden Prairie Washburn-McReavy Funeral Chapel, 7625 Mitchell Road, Eden Prairie, Minnesota. A visitation will be held one hour prior to the service. Marcia will buried at the Stromsburg Cemetery, Stromsburg, Nebraska, alongside her parents and brother and near other family members. Memorials preferred to Grace Church, 9301 Eden Prairie Road, Eden Prairie, MN 55347.