In recent years, EVs have become popular year by year, with many brands and increasingly performance, which has attracted the love of many users. The popularity of EVs is inseparable from the current people’s profound awareness of environmental protection. Harmful gases emitted by fuel vehicles include carbon monoxide, hydrocarbons, nitrogen oxides, lead, etc. These gases not only pollute the environment but are also harmful to the human body. With the increasingly serious environmental pollution problem, countries around the world have issued stricter regulations to limit vehicle exhaust emissions.

On June 9, the EU assembly voted in Strasbourg, France to require automakers to cut carbon-dioxide emissions by 100 percent by the middle of the next decade. The mandate would amount to a prohibition on the sale in the 27-nation bloc of new cars powered by gasoline or diesel. This proposal means a bright future for both EV and EV chargers in the European region. The European car market has begun to shift to EVs.

While EVs don’t produce emissions, the electricity they use could be produced from a coal or gas-powered power plant. Therefore, with the rapid growth of demand for EVs, the charging situation has also shown a new trend – Solar EV Charging. EV powered by clean energy could achieve almost zero emissions, which efficiently reduces your overall carbon footprint. Compared with ordinary grid charging, solar charging has many advantages for EV charging in home scenarios.

While the upfront cost of building a solar system is significantly higher, in the long run, the cost of grid charging rises over time, and the solar panels continue to generate electricity at no additional cost. In some cases, the cost of producing your own solar energy is more than 50% less than buying grid power. In addition, solar panels come with a warranty of at least 25 years to generate electricity, so you can save money long into the future.

In addition to the well-known pollution caused by the exhaust emissions of fuel vehicles, the power of the grid is actually mainly generated by thermal power generation such as natural gas and coal. However, carbon dioxide emissions can be greatly reduced by charging with solar power at home, and a few solar panels on the roof, after calculating and distributing electricity, are sufficient for normal use in homes and EV.

How To Use Solar EV Charging?

According to the driving habits recorded in the car, such as car battery usage, car charging time and other data to judge. If a more accurate judgment cannot be made, it can be calculated based on the average mileage of the population issued by the Ministry of Transportation and the driving efficiency of the EV model you own.

Calculate and judge the power and quantity of solar panels that you need based on the amount of electricity that your home EV uses every day. Typical rooftop solar systems range from 5kW to 15kW, and users can roughly calculate the power output of solar panels under sunny conditions. But weather conditions are complex in different regions and seasons, and during cloudy or inclement weather, solar systems often don’t generate enough power to cover EV chargers.

The above EV chargers can be selected according to the capacity of the home solar system and the expected charging rate. However, as mentioned above, complex weather conditions often break the original charging plan and cause inconvenience.

A recent technology is a “two-in-one” model that combines a solar inverter and an EV Charger together. This combination is neat because it means it can be charged directly from rooftop solar, eliminating the need for a separate EV charger and extra wiring and potential electrical upgrades. But this “inverter +EV charger” combination also has obvious shortcomings: The inverter must be installed in the garage or close to the vehicle; the price is much more expensive than ordinary EV chargers.

How to not only ensure the solar charging efficiency (reduce the impact of weather conditions on solar power generation) but also reduce the installation cost and electricity usage as much as possible? This idea can be easily realized by using the BENY level-2 wall-mounted EV charger with the self-developed solar DLB box.

Only PV Mode – The EV charger in the pure PV mode will control its own charging current as much as possible so that the actual input value of the grid current is as close as possible to 0A.

Hybrid Mode – The EV charger in the hybrid mode will control its own charging current as much as possible in the range of DLB setting value.

Full Speed Mode – When the EV charger is working in full speed mode, the DLB will no longer limit the charging current of the EV charger, and the EV charger will use the maximum current supported for charging.

The three modes are sufficient to meet the needs of high efficiency and low cost, the small DLB box is easy to install and save costs. 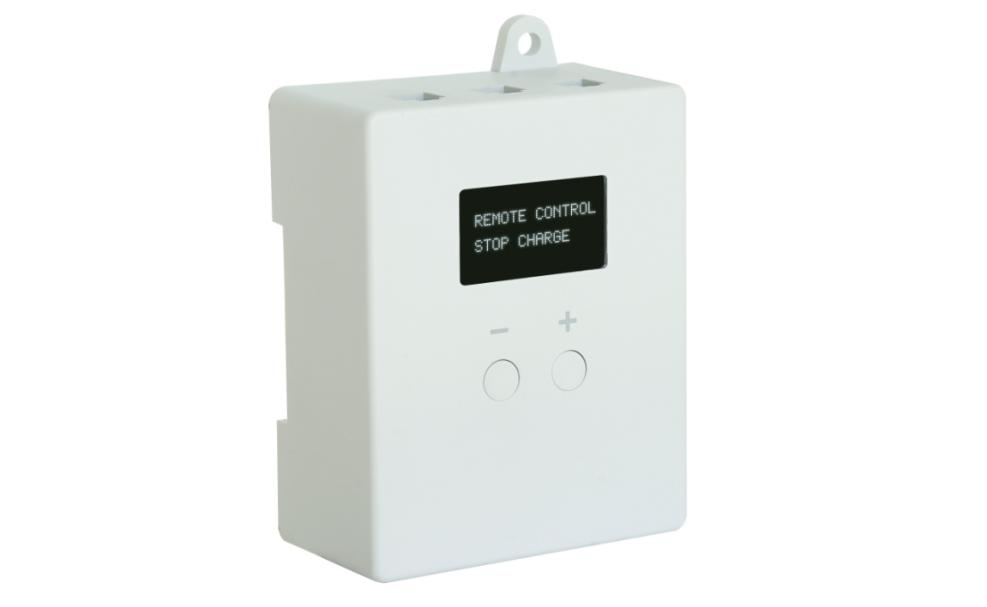 The solar DLB box can also be used with the APP “Z-BOX”, you can experience a new function – night automatic full speed mode. In this mode, EV Charger will keep charging at full speed. (Pm20:00- AM6:00) This can meet the needs of some users who want to be able to charge at night because the electricity cost at night is lower than that during the day. Note: Without a button battery built in the charger, the EV Charger will lose this configuration after the restart, so it’s necessary to reconnect the APP to configure it.

To sum up, solar EV charging, as an eye-catching new combination at the moment, is popular because of the two factors reducing carbon footprint and saving money. BENY is committed to continuously improving its product advantages and optimizing the customer experience. Therefore after collecting high-quality customer feedback and in-depth market research, BENY launched the new solar DLB box and developed new modes. If you already have a PV system in your home, please don’t miss this opportunity, come and try the great experience of using the BENY EV charger with a solar DLB box. Contact us via email: benyi@zjbeny.com